Google’s Chrome iOS browser has been updated to support the new higher resolution screens of the iPhone 6 and iPhone 6 Plus. Also new is the ability to download and open files in Google Drive, along with various bug fixes and stability improvements. 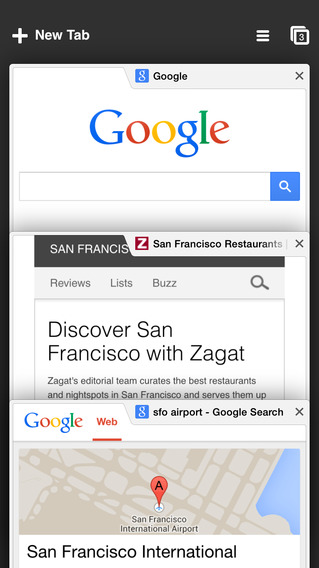 Yesterday Gmail for iOS received an update for the iPhone 6, while Google Drive for iOS also received a minor update. Expect more of Google’s iOS apps to be updated for the iPhone 6 and more in the coming days as well. Gotta love seeing these updated apps looking so crisp and clear.