The Toronto Zoo and Fisheries and Oceans Canada have launched an app called Clam Counter, to encourage public awareness about freshwater mussel conservation.

Freshwater mussels are being critically endangered, and the app’s purpose is to enlist the public’s help in reporting information towards conservation efforts, while the app’s ‘expert mode’ turns it into a field guide for biologists. Clam Counter, which took two years to develop, aims to get kids and parents involved at the lake or when hiking along streams this summer.

Over 65% of freshwater mussel species are feeling the effects of being endangered due to habitat loss, pollution, and competition from invasive zebra mussels. 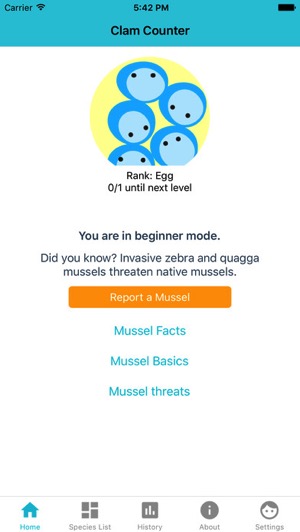 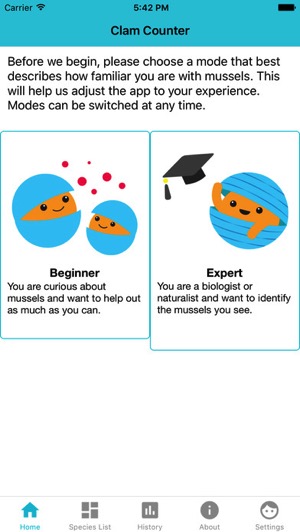 “Engaging interested Canadians for freshwater mussels takes us leaps and bounds ahead of a dozen field biologists working on our own,” says C. Lee, Curator of Fishes and Marine Invertebrates, Toronto Zoo, in a statement. “We are excited about this national app assisting mussels.”

Dr. Todd Morris, Fisheries and Oceans Canada, said “Whether you’re a cottager, amateur naturalist, or a professional scientist, this app is for you. The user friendly platform allows everyone to explore the fascinating world of freshwater mussels and contribute to the conservation of these imperiled animals.”

There are currently 54 freshwater mussel species in Canada, with 41 of them found in Ontario’s rivers and lakes. These mussels help clean water and can filter up to 40 litres per day, provide habitat for food and other animals, while also acting as “bio indicators” for the health of ecosystems. Mussels can live up to 100 years and play a crucial role in aquatic ecosystems.

Clam Counter will help biologists map threatened and endangered mussels nationwide and is available for iOS and Android in both French and English.