Still missing that good old Google Maps app on your iOS 6 device? Well, looks like we have a pretty neat alternative at our hands in the shape of a new app called ClassicMap. Except for directions and street view, you get pretty much everything offered by native Google Maps application on iOS 5. Best of all, the free universal binary has been optimized for iPhone as well as the iPad and also supports iPhone 5’s taller display.

As pointed out first by Cult Of Mac, the app basically shows Google Maps in a wrapper. Switching to “Classic” mode allows users to view Apple Maps app data the same way it looked and behaved in iOS 5’s Google Maps app. The app does feel a bit slower than the original though. 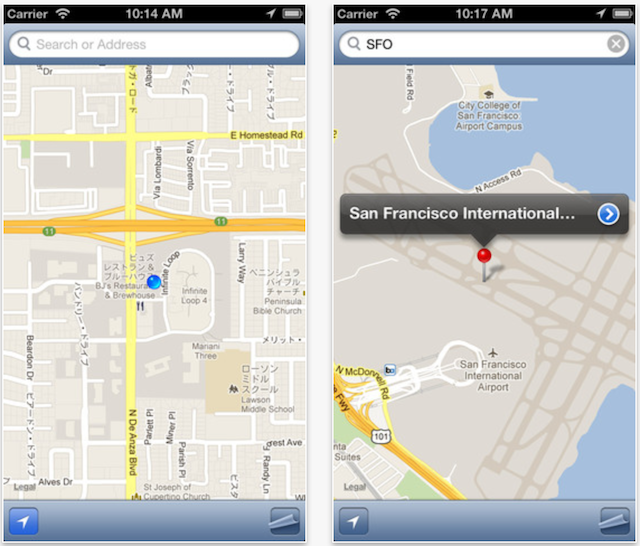 While it lacks Points of Interest, it shows your precise location and allows you to search for places you want to go. It also features both satellite and hybrid views.

The Classic Maps is Back!

Wouldn’t hurt to try out the free app so, go ahead and let us know what you think in the comments section.

Update (Oct. 9/12): ClassicMap has been pulled from the App Store.