ComiXology Launches New iOS App; Comics Must Be Purchased on the Web Now

ComiXology was acquired by Amazon just over two weeks ago and today they’ve announced some big changes to its iOS app. The old app has been retired and a brand new app has been launched.

Hey All. We’ve made some important changes to our Android and iOS apps. Read all about it. http://t.co/tdXtlu8ZCu

We have introduced a new comiXology iPhone and iPad Comics App and are retiring the old one. iPhone and iPad users will now buy comics on comixology.com and download to the app. All your purchased books will be readable in the new app once you’ve downloaded it and taken the following steps:

Users need to create a comixology.com account and then sync their purchases online. New comics can only be purchased on comixology.com and will appear in the “In Cloud” tab in the new app. To make up for this inconvenience, existing users are being credited with $5 eGift cards automatically to their account if eligible.

In other words, by removing the ability to purchase comics within the app, comiXology will no longer have to pay the 30% in-app purchase cut to Apple, which as you can imagine saves them a tonne of money. 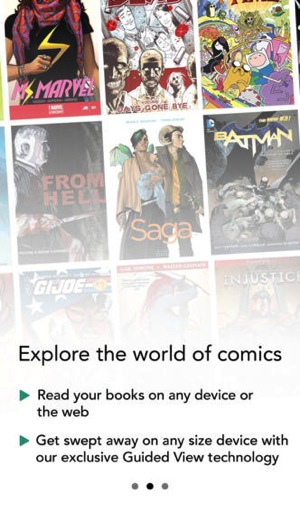 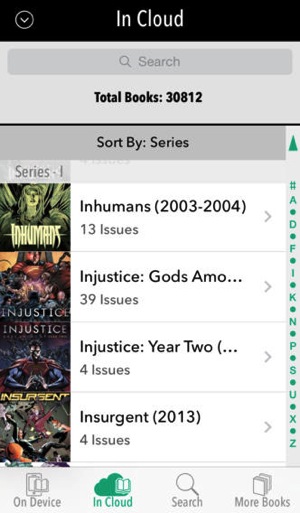 While the convenience of buying comics within the app is gone for users, purchasing online takes a few extra steps but at least your comics can be easily synced to the cloud. The problem with removing in-app purchases? Users can’t easily make impulse purchases with their Apple IDs. It’ll be interesting if this move works out for Amazon/comiXology.

Looking at the comments on the comiXology Tumblr post, some people aren’t very happy about this. What do you think about this move?