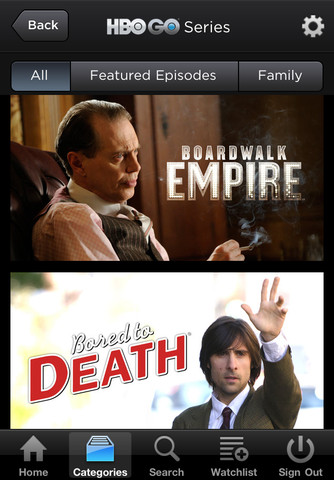 Astral Media has confirmed they plan to introduce HBO GO to Canadians this Fall. The app is currently in the U.S. only, and will allow subscribers to stream popular HBO shows to their iOS devices:

“It will be on the computer, the television of course, iPads and mobile devices,” said Astral chief executive officer Ian Greenberg during the company’s quarterly conference call. “That was our goal, and that is what we will be going out with.”

Bell acquired Astral for over $3 billion over a month ago. Astral has rights to HBO Canada (just like Corus Entertainment) and analysts see this as a move against Netflix. With the HBO GO app, it’ll just allow Canadians to watch their favourite HBO shows on their iOS devices, and hopefully they will include AirPlay unlike the current U.S. HBO GO app.

Who’s looking forward to this?