If you’re an 80’s kid, then you know Konami’s Contra like the back of your hand. The classic NES shooter has made its way to iOS for the iPhone and iPad, released by Konami and publisher CocoaChina/Chukong (via TNW).

The game was developed in Konami’s studio in Shanghai and launched earlier this year in China, ahead of yesterday’s international release. The developers note the game will get native game controller support when iOS 7 is released this fall.

Aside from gameplay, the original Contra for NES also had a wicked soundtrack. We have nothing more to say other than Up, Up, Down, Down, Left, Right, Left, Right, B, A.

Description
Contra is back!

Contra: Evolution is the first official Contra game for iOS, bringing all of the run-and-gun action of the 1988 original with 21st century graphics and controls to the palm of your hands.

Bill “Mad Dog” Rizer and Lance “Scorpion” Bean are back to business fighting aliens in the jungles of South America–but can you survive one of the hardest games ever? Collect power-ups, unlock new levels and characters, and take on challenges in this arcade blast from the past. With updated HD graphics and future iOS 7 compatibility, get ready for a whole new Contra experience! 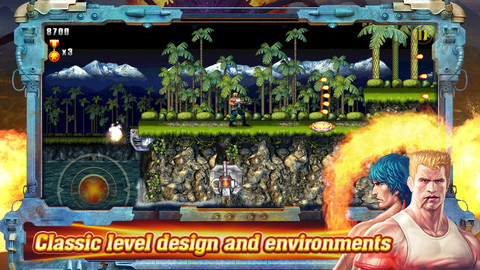 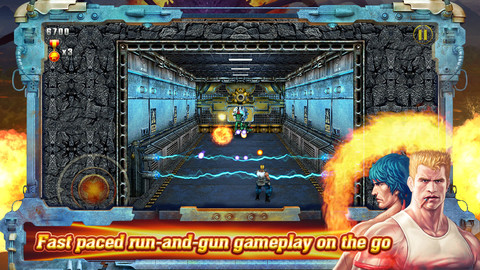