Square Enix announced last week they were planning to launch an Apple Watch-Exclusive role-playing game (RPG), called Cosmos Rings. The new title, which is set to be played from the wrist, is now available for download for $8.49 CAD in the App Store, as part of a promotional price until the end of August.

The iTunes description makes it clear from the first line that “This game cannot be played without the Apple Watch.” 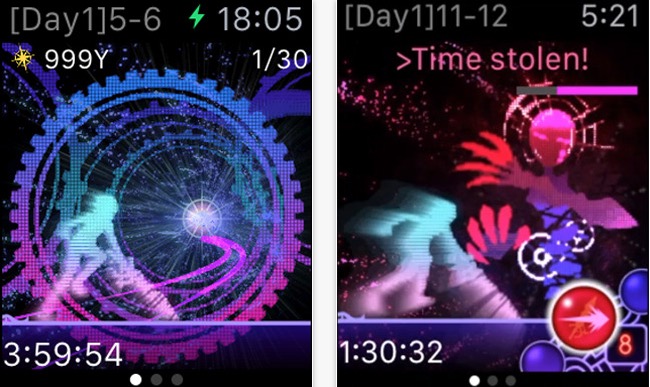 The game is produced by the same Square Enix developers from the Chaos Rings series, while the art director comes from the company’s Final Fantasy titles.