Costco Canada has been updated tonight to bring high resolution screen support for the iPhone 6 and iPhone 6 Plus. As you can see from the screenshot below, the app is now much crisper than before: 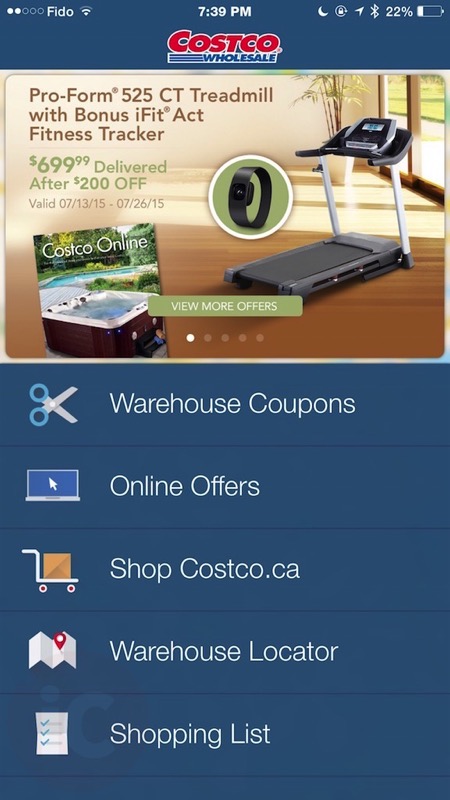 Other improvements include faster downloading and clipping of your favourite coupons, while the shopping list also gets a redesign. New region settings make it easier to switch between US and Canadian store content.