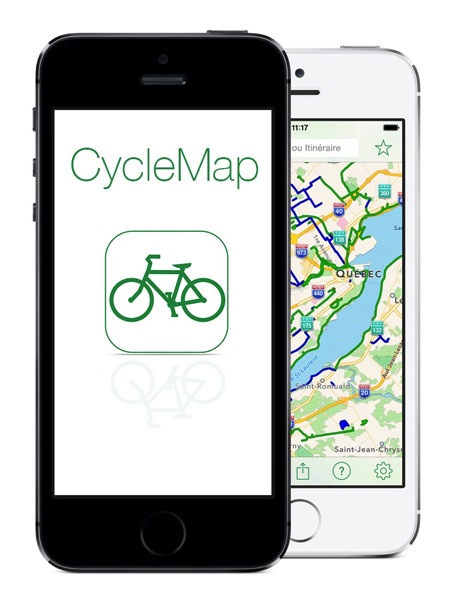 CycleMap is an app that helps cyclists find bike lanes worldwide to ensure for a safer and more enjoyable ride. A couple years back we tweeted out promo codes for the app, made by developers in Quebec. Now, they have released version 2.0 of their app and it has gone from being a paid app to free.

Below are the features as part of version 2.0: 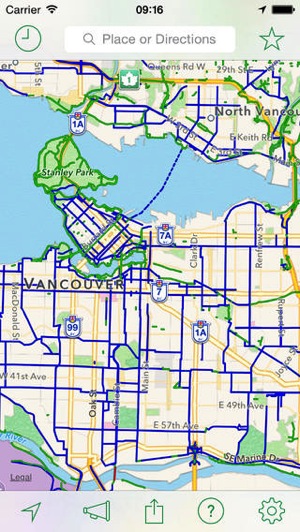 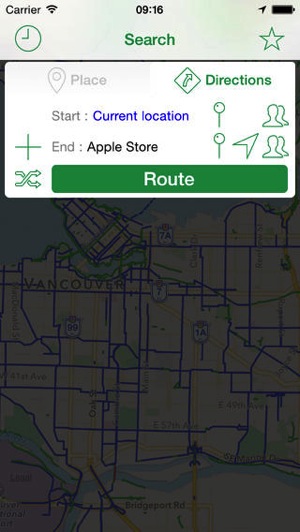 As you can see from the screenshots below, the app also provides details such as where bike share programs are available plus the type of surface on your cycle routes. 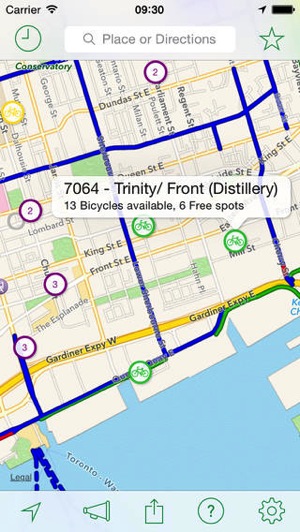 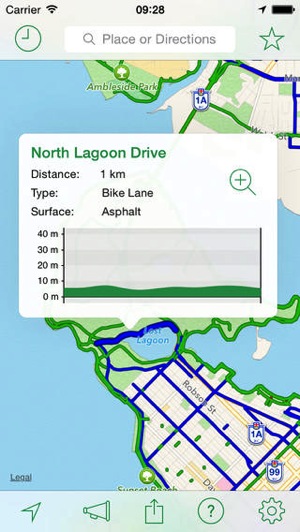 CycleMap has grown in the past two years and now has three full time employees working on the app. President of Ratomic Lab, David Boudreault, tells us future features will include user profiles, an improved routing system, mountain bike tracks, weather for cyclotourism trips, and voice navigation.

The most active countries to date include: the USA, Canada, Italy, Sweden, Germany, France, the UK, the Netherlands, Japan, Russia and Australia.

Click here to download CycleMap 2.0—it’s free. Let us know what you think of this latest update. With summer weather around the corner, this app might be worth trying out while you’re on the road.