Danmaku Unlimited 2 for iOS Goes Free for First Time Ever, Today Only

Danmaku Unlimited 2 for iOS has gone free in the App Store for the first time ever, for today only, as part of a celebration for the launch of Danmaku Unlimited 3 for PC, the latest ‘bullet-hell shooter’ from developer Sunny Tam.

Here’s the iTunes description for the game, which has been critically acclaimed and also has an average of 5 out of 5 stars in the Canadian App Store, out of 23 reviews. It normally retails for $4.99 USD in the App Store.

Pull back the bullet curtain and experience the all new sequel to the critically acclaimed vertical shoot’em up!

Danmaku Unlimited 2 brings a modern, original take on the classic Japanese arcade genre rarely seen on mobile devices! Climb the ranks as you pilot the powerful Senko fighter to destroy legions of enemies in a hailstorm of bullets!

Continue the saga as you fight to uncover powerful relics from the old war and unravel the secrets surrounding the Valkyrias! 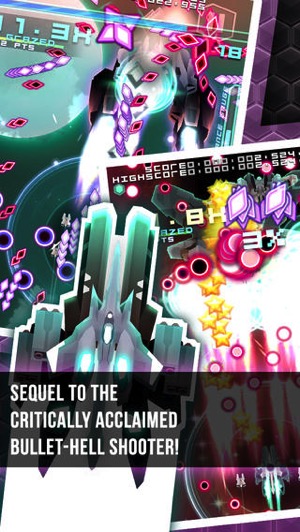 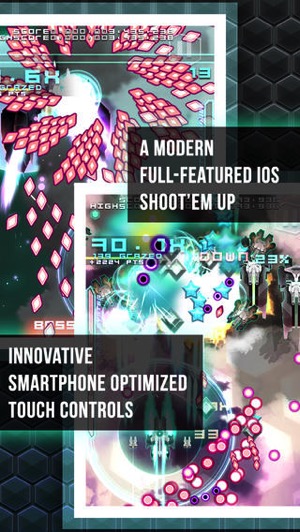