Day One for iOS Updated with watchOS 2, 3D Touch Support

One of the best journaling apps for iOS—Day One—has been updated today with support for 3D Touch for iPhone 6s and iPhone 6s Plus users. Users can now have quick shortcuts to New Entry, New Photo Entry and Last Photo Taken. 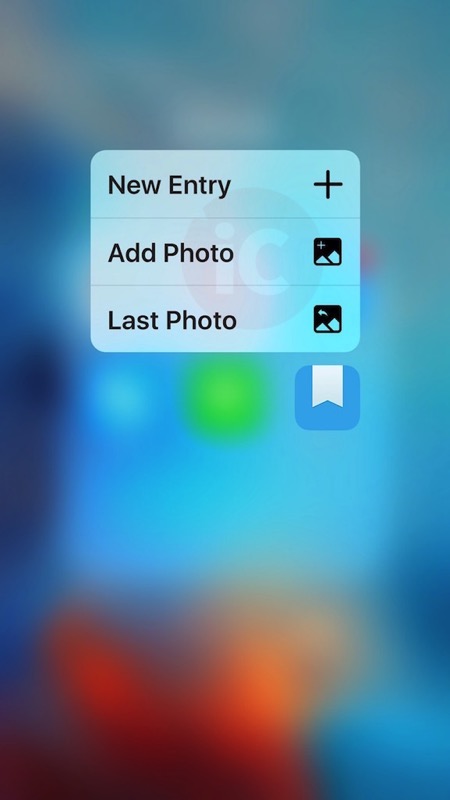 For the Apple Watch version of the app, it has been updated to support watchOS 2, which means faster performance, a refreshed design and “better dictating experience.” 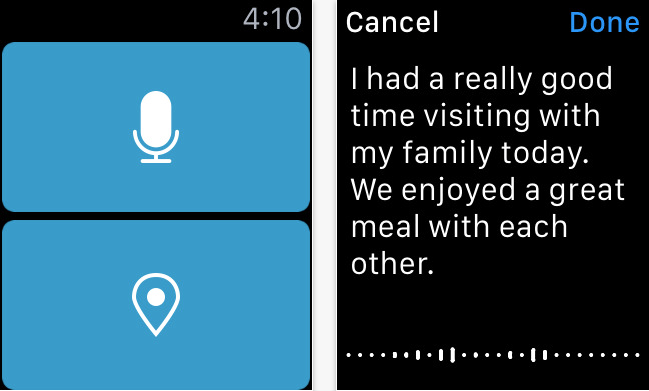