DeviantArt has launched an iPhone (and Android) app for its users to easily view over 280 million images from the site, which launched in 2000 and is “is the largest online social network for artists and art enthusiasts, and a platform for emerging and established artists to exhibit, promote, and share their works with an enthusiastic, art-centric community.”

The site receives over 160,000 original art uploads daily, which are now accessible easily from the iPhone app, which features various sections to highlight popular art pieces and also includes the option to create a personalized feed. You can also submit art from the app as well, and receive push notifications for mentions, replies and other messages. 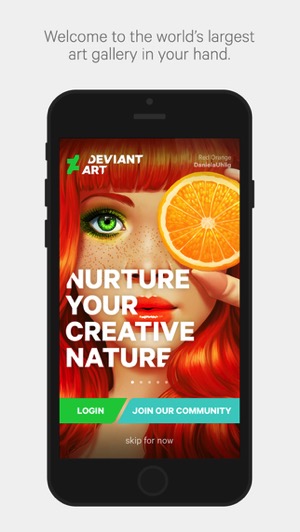 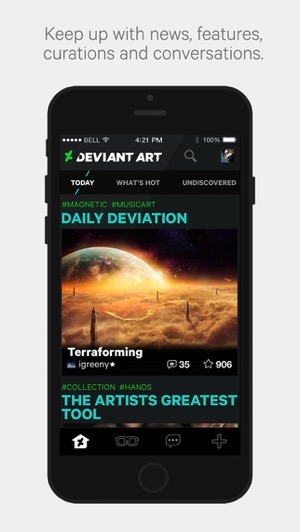