While Canada misses out on the latest tech launches at times (i.e. Amazon Alexa, HomePod, etc), we do get some software exclusives.

Earlier this week, Supercell teased a new game called Brawl Stars for iOS users, set for an exclusive soft-launch in Canada only. The game from the makers of Clash of Clans is a real-time multiplayer battle game you can play with friends.

Features:
– Rowdy, real-time 3v3 battles against players from all over the world
– Unlock new, powerful Brawlers – each with a signature attack and a SUPER ability!
– Four unique game modes to unlock and play
– Battle solo or with friends
– Climb to the top of the leaderboards in regional and local rankings
– A fast-paced multiplayer shooter is finally here on mobile
– Form a Band of Brawlers with fellow players to share tips and battle together
– Upgrade your favorite Brawlers for that critical edge
– Customize your Brawlers with unlockable skins 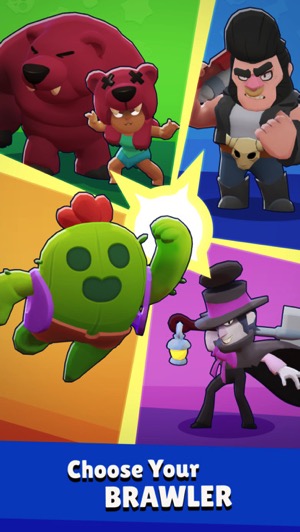 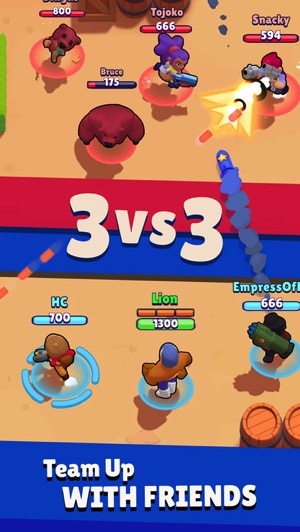 If you don’t have a Canadian App Store account—follow the steps on this post, but replace USA with Canada and you should be able to open your own Canadian iTunes account, without the need for a credit card.

The game went live in the Canadian App Store yesterday—click here to download Brawl Stars for iOS. In one day, Brawl Stars is already #1 in the Top Charts under Free in the App Store.