Dropbox for iOS Updated with iPhone 5 Support and Bug Fixes

Dropbox for iOS has been update to support the iPhone 5’s larger screen, alongside some improvements for iOS 6. A new feature also now uses full resolution photos when printing or saving to your camera roll:

What’s New in Version 1.5.6
– Support for the iPhone 5
– Full-size photos used when printing and saving to the camera roll
– Bug fixes and improved support for iOS 6 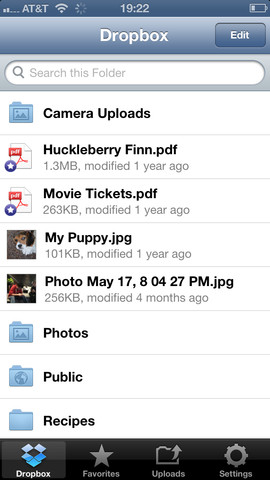 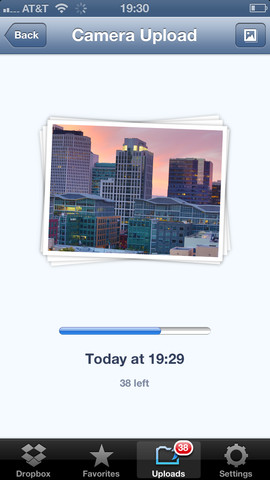 This June, Dropbox was updated to offer automatic photo and video uploads that included 3GB of free storage. In August, Dropbox.com also gained 2-step verification support, with Google Authenticator for iOS being supported for increased security. Dropbox continues to flourish as the premiere cloud storage solution and it was previously revealed they turned down a nine digit offer from Apple and Steve Jobs.

Update: the aforementioned ‘sign up here’ is our referral link.