A week ago the new iOS 7 design of Dropbox was quietly teased by the company and now the actual update has hit the App Store. This update adds a new redesign for the iPhone and iPad to make it more inline with iOS 7, plus also adds AirDrop support for sharing files (awesome) plus just overall speed improvements. Users can also save videos right to their library as well. Full change log below:

What’s New in Version 3.0
• Beautiful new design for iOS 7
• Streamlined iPad experience: just tap on your files and photos to toggle fullscreen
• Improved sharing and exporting makes it easier than ever to send files to your favorite apps
• AirDrop support lets you send links and files in a snap
• Seamlessly save videos to your library
• Speed! Faster launch, photo loading, and video playback
• Vanquished our most common crashes
• Fixed bug that caused HTML to render as text
• Oodles of PDF viewing updates 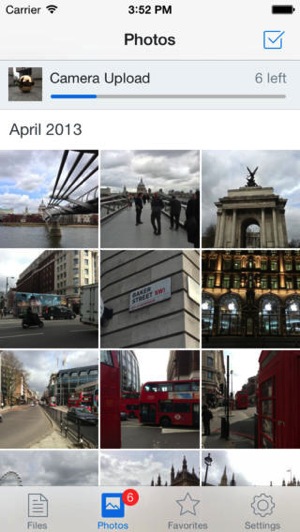 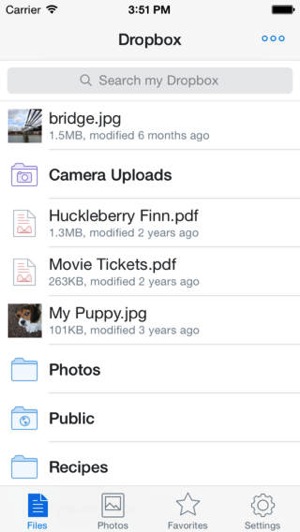 The new redesign isn’t mind blowing by any means, but overall it’s a nice to have the app fitting in much better with iOS 7.

If you don’t have a Dropbox account yet, click here to sign up and get 500MB of bonus space (our referral link). It’s by far one of the best ways to store your files in the cloud. Plus, if you haven’t already connected your Dropbox account to Mailbox, you can get 1GB of extra storage too.