Substantial Games has soft launched their newest iPad game, The Ember Conflict, in Canada, as part of their public beta launch in limited countries. This action-packed real-time strategy game was two years in the making and features full 3D graphics, designed from the ground up for the iPad and tablets. 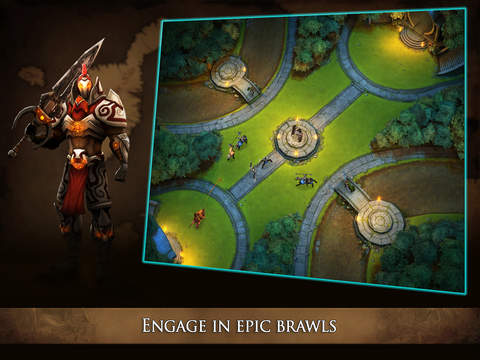 The Ember Conflict is also available for download in: New Zealand, Hong Kong, Philippines, Singapore, Finland, Norway, Sweden and the Netherlands. If your country is not listed, you can try asking for a promo code via the company’s Facebook page to test it using Testflight.

Check out the game’s promo video below: