Facebook and Flipboard Updated for iOS 6 and the iPhone 5

More and more app updates are being pushed out for iOS 6 and the iPhone 5. A couple notable ones today include Facebook and Flipboard, two great apps to try out when you get your iPhone 5 tomorrow.

Facebook was completely revamped from the ground up and released at the end of August. The latest update ensures it will be ready for the taller 4-inch iPhone 5 screen: 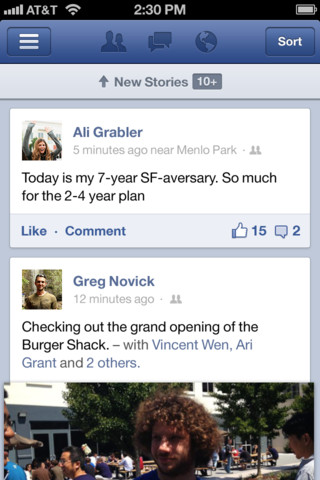 Flipboard’s update brings a new design for the iPhone 5 to show more stores on the page: 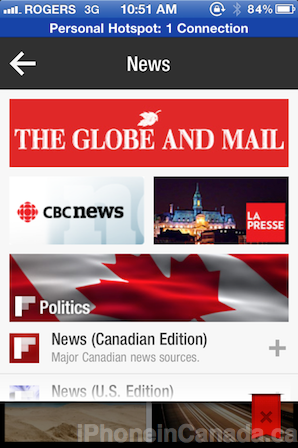 Yesterday, we saw updates to all of Apple’s iOS apps, plus many others such as Cineplex Mobile to prepare itself for Passbook.