The official Facebook app for iOS has been updated to Version 3.5 that adds a handful of new features including ability to tag your friends  in posts as well as a new UI for Profile and Group Walls. But at the same time, the latest update has also removed all the code related to upcoming Facebook for iPad app which means you can no longer enable the iPad version of the app using any jailbreak tweek. 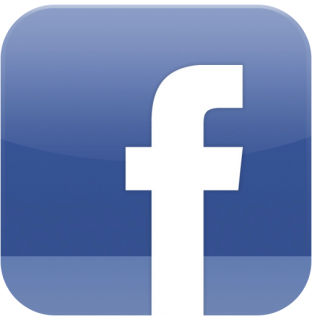 For those who aren’t aware, hackers had discovered a hidden code inside previous version of Facebook for iPhone app relating to its iPad counterpart which could easily be enabled using a jailbreak hack. Unfortunately, this isn’t gonna be possible anymore since instead of blocking the jailbreak exploit, the app developers have actually removed any code related to the iPad version. There is also no ETA as to when the official Facebook for iPad app will go live.

Here is what’s changed in Version 3.5:

Made it easier to share with who you want