Developers are slowly updating their iOS apps for the new larger iPhone 6 and iPhone 6 Plus displays, with today seeing updates from Facebook Messenger and Kindle for iOS. 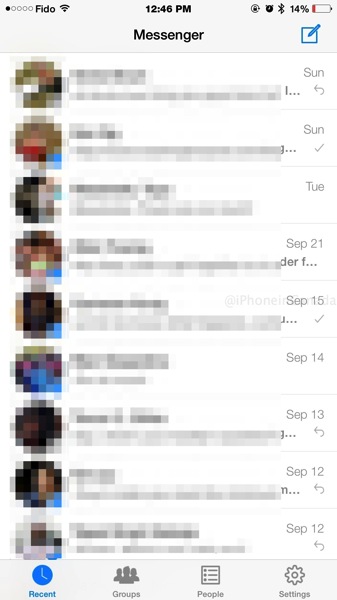 Meanwhile, Kindle for iOS also was updated with bug fixes and stably improvements. 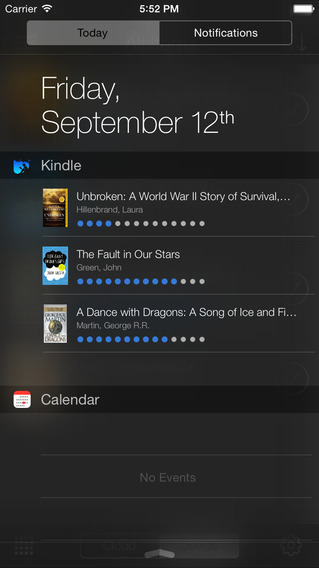 Amazon.ca recently launched the all-new Kindle with touch for $79. Thanks to Whispersync, the page where you left off on your Kindle will automatically sync with your iOS devices.