Facebook has released a minor update to its iOS app, version 6.1. This update brings a new home screen icon, which looks quite slick, plus a new photo viewer button so you can save, share or make profile picture when viewing an image. To access this new button just tap the three dots next to the tag icon when viewing any image: 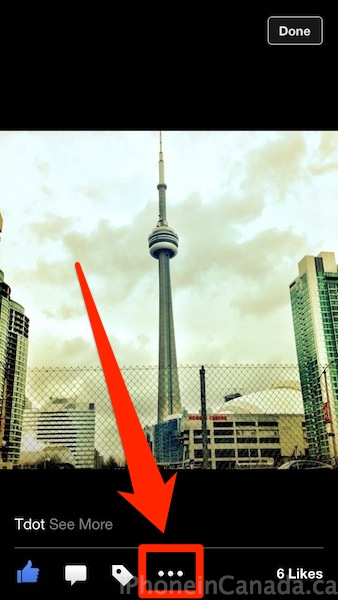 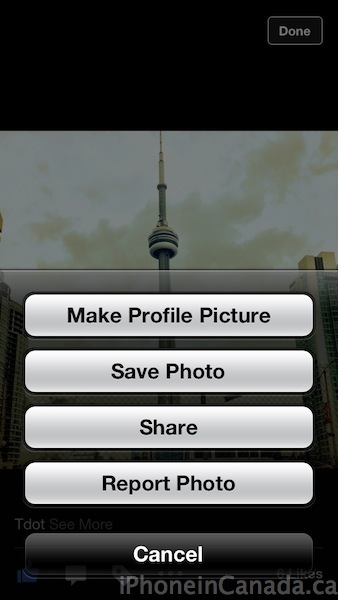 Other changes include better editing of places you check in, plus faster loading events. Full change log below:

Update: a subsequent 6.1.1 update was released to fix bugs and return the icon back to normal.