Haven’t tried Bethesda’s Fallout Shelter yet? Well, you’re missing out on a stellar, addicting iOS experience, and it seems as though you’re one of the only people not playing it. The free-to-play game quickly became the #1 game in 48 countries, and even with its completely optional, not necessary whatsoever in-app-purchases, the title is absolutely raking in cash. 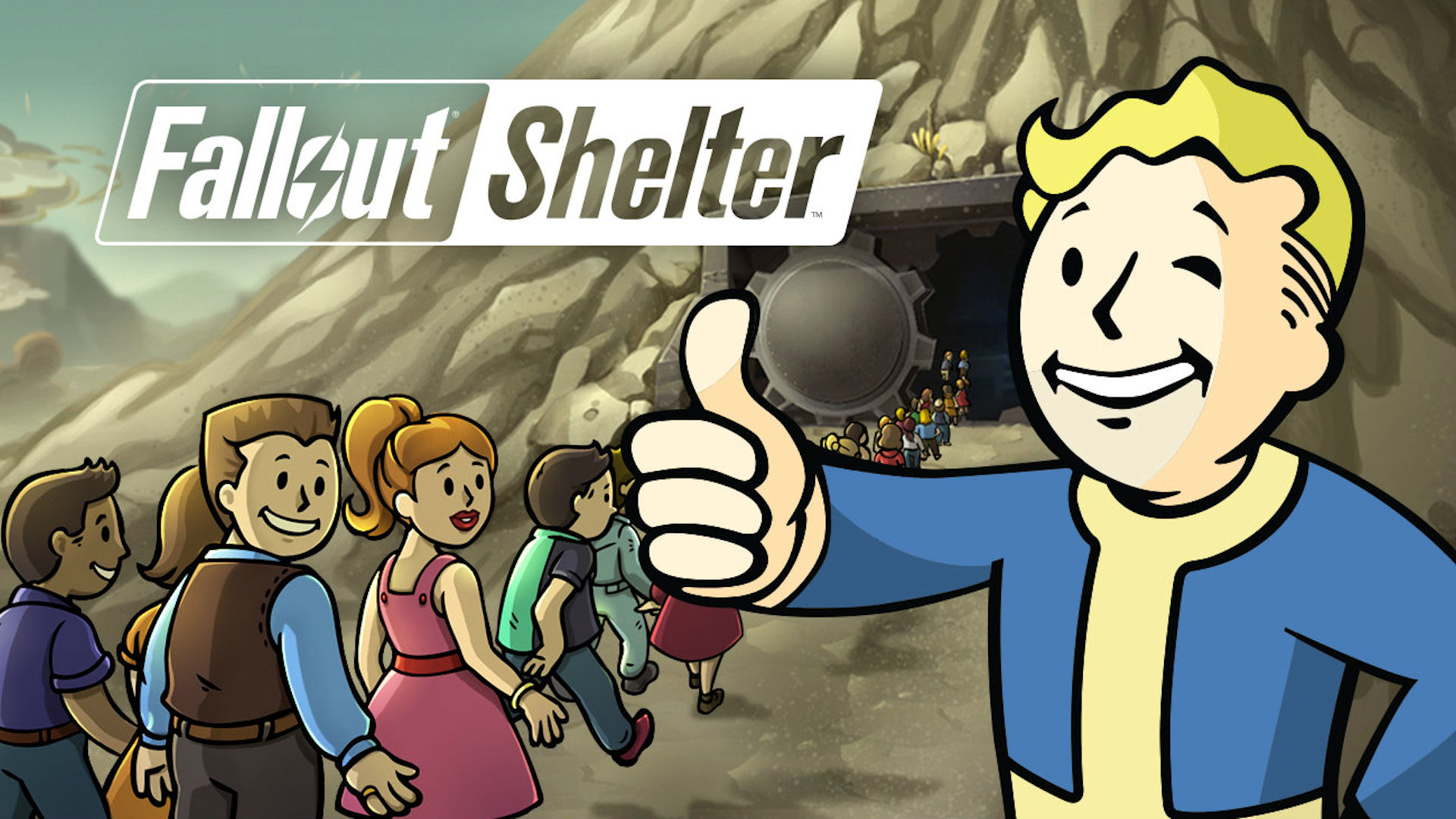 If you’re unfamiliar with the game, at its reveal event, Bethesda’s Todd Howard noted that plays like a mixture of Little Computer People and Progression Quest, mixed with Fallout, naturally. He also stated that the team was most concerned with creating the type of mobile game they’d want to play, and not simply the one that would make them the most money, so the game features very few in-app purchases, doesn’t require an internet connection, and features no cooldown timers.

According to SuperData, Fallout Shelter, a title that was designed to tide fans over until Fallout 4 releases this November, has become a hit, bringing in over 5.1 million dollars in its first two weeks on the App Store. Those are some great numbers that become far more impressive when you look at the in-app-purchases that the game offers: different quantities of lunchboxes that give you gear, dwellers, and resources, all of which can also be earned in game. 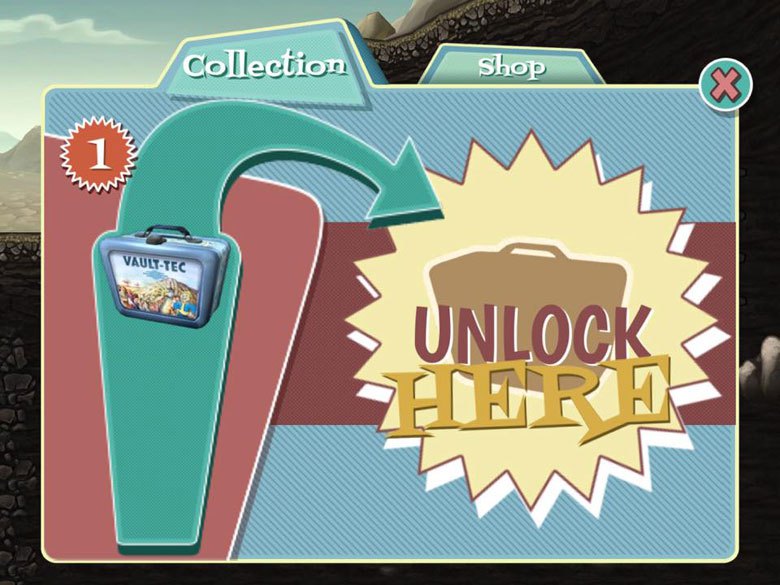 This success reminds me of the hat update to Valve’s Team Fortress 2; offer an unnecessary add on while delivering a product of extreme quality, and make more money than ever. Anyone else wish that more developers thought this way?

Are you playing Fallout Shelter (if not, you should probably download it here)? Have any tips for new players? Can anyone give me a tip on how to stop playing? Sound out below!