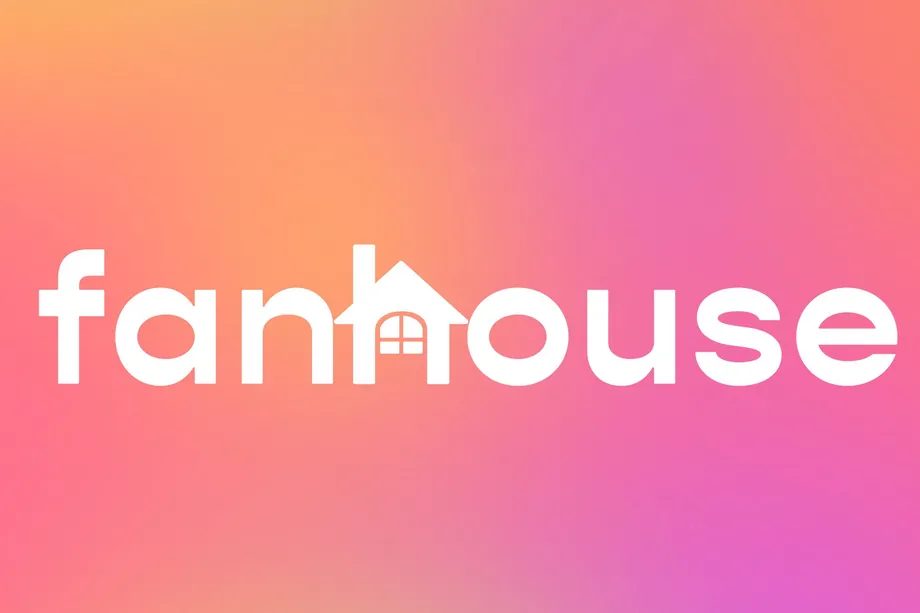 Faced with a choice between giving Apple a 30% cut of all transactions or being booted from the App Store, creator platform Fanhouse has given in to Cupertino’s demands and is adding in-app purchases to its iOS app, but with a 50% surcharge to prevent Apple’s take from cutting into creators’ earnings, or the app’s — reports The Verge.

The platform promises that 90% of all payments will go to creators, with the remaining going to the app. Keeping that promise becomes a lot harder when Apple takes a 30% commission on all transactions made through the App Store.

Fanhouse initially directed users to make purchases outside the App Store payment system with an in-app “subscribe” button, but that was a violation of Apple’s App Store guidelines for developers and is exactly what got uber-popular battle royale game Fortnite kicked off the App Store in 2020.

The app’s developers lobbied for Apple to update its guidelines so creators could get a larger percentage of proceeds, but was ultimately told it would need to start ponying up Apple’s 30% cut on all transactions if it wanted to stay on the App Store. In June, Fanhouse received a grace period of six months to either comply with App Store guidelines or have its iOS app removed.

“There’s basically nothing Apple was willing to accept as an alternative,” Fanhouse co-founder Rosie Nguyen told The Verge last week.

With the extension now at its end, the platform has yielded and will be switching over to an in-app currency system “as a result of Apple’s b.s.”

as a result of apple's b.s., we're releasing a currency on our mobile app called coins. implementing this was the only way we could stand by our creators & values without apple taking our app down.

here's how coins work, and how users can avoid apple's exploitative tax. 🧵(1/9)

The new solution will require users to spend coins to subscribe to their favourite creators. Coins can be purchased both in-app and on the Fanhouse website, but they cost a whopping 50% more to purchase within the app than they do on the web.

The move essentially passes Apple’s 30% App Store commission onto users, but Fanhouse is actively advising them against purchasing currency in-app. Instead, Fanhouse urges users to buy coins on the web, where 2,000 coins cost $20 USD instead of $30 USD in the app.

“It’s f***** up,” said Nguyen about the whole situation on Twitter, before promising to keep fighting Apple’s 30% App Store commission.

It's fucked up, and we were forced to implement IAP today or not even exist as an app. We've been fighting this for months, and we will keep trying to fight it. We're talking to senators, we're supporting the Epic case, and we're remaining transparent with all of our users. (20/)

Coins purchased on the web can be used in the iOS app, and Nguyen said in a follow-up tweet that users can simply go to their favourite creators’ Fanhouse webpages and subscribe to them directly on the web.

Please don't stop supporting creators! Go to their web pages at https://t.co/L0tRalQ2yT & none of your money will go to Apple. Apple charges enough for their iPhones & Macs & exploitation of child labor that they'll still be a trillion dollar company without your extra 30%. (23/) pic.twitter.com/hZjsGEr2Rg

In December 2020, Apple decreased its App Store commission to 15% for small businesses, but the leniency is only available to apps making $1 million USD or less per year.

However, Apple last month succeeded in delaying these court-mandated changes to App Store payments until all appeals for the original ruling are exhausted, which is expected to take at least a year.