If you’re a fan of mixed martial arts (MMA), Fight Team Rivals for iOS might be just the game for you, as the MMA management game has just launched in Canada, according to UK-based indie developer Three Towers Games, in an emailed statement to iPhone in Canada.

The release in Canada comes after its original soft launch in Ireland and more recently, Australia.

Your role as team manager will see you train various MMA fighters, by building up your gym, hiring specialist trainers and various support staff, to ultimately take part in FTR Championship events. You’ll be able to see your fighters take on other fighters worldwide and your friends, too. 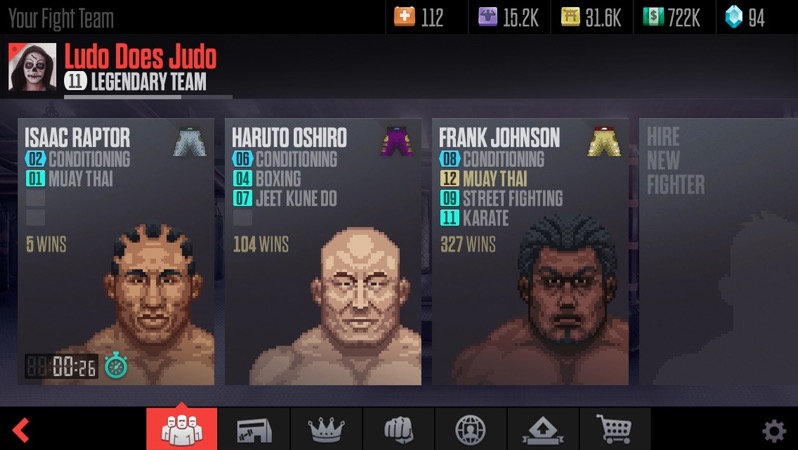 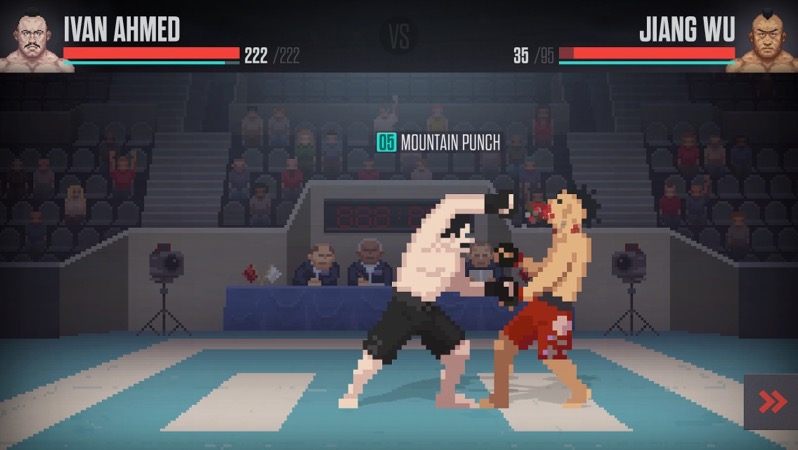 The game features old-school pixel art graphics and is free but also powered by in-app purchases. Check out the trailer videos below: