Final Fantasy iOS Titles On Sale, Up to 55% Off

Square Enix recently announced Final Fantasy V for iOS is set for release later this month. While that is coming, you can actually save on all Final Fantasy for iOS titles, as they are currently on sale for up to 55% off.

These prices are similar to a previous sale held last December by Square Enix, so if you missed out on that now is your chance. 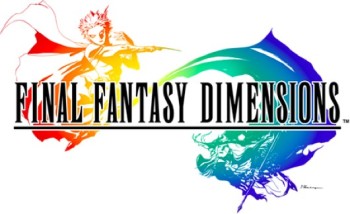 Also worth mentioning is Final Fantasy Dimensions, a free download (the prologue chapter is free) which recently passed the 1 million download mark. To celebrate this, Square Enix has discounted the prices on additional in-app purchases for subsequent chapters 1-4, to $19.99 (normally $28.99). Let us know if you’re going to jump on any of these.