With the public release of iOS 7 slated for tomorrow (maybe around 10AM PDT again like iOS 6?), you may have noticed a plethora of app updates hitting the App Store.

One of our must-have photography apps, Tap Tap Tap’s Camera+, is set to release its fourth version tomorrow at 6AM PDT/9AM EDT in the App Store. Camera+ co-founder and fellow Canucks Lisa Bettany sent us a sneak peak of what this brand new version is all about.

The entire Camera+ design has been overhauled and given a fresh new look for iOS 7, to go along with new shooting features and sharing improvements. Check out the new Lightbox and Edit interface below: 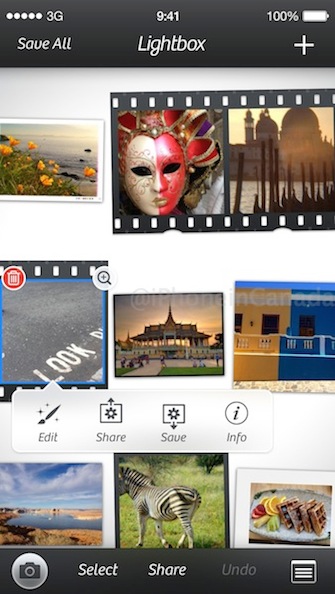 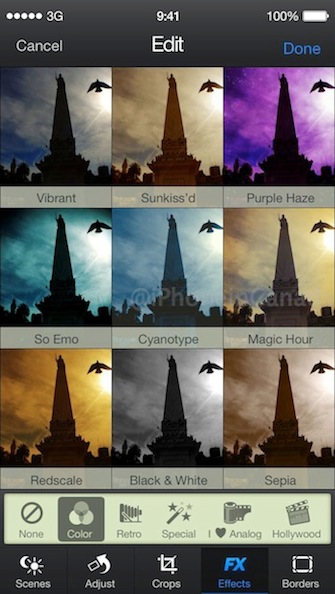 As for the new shooting features: 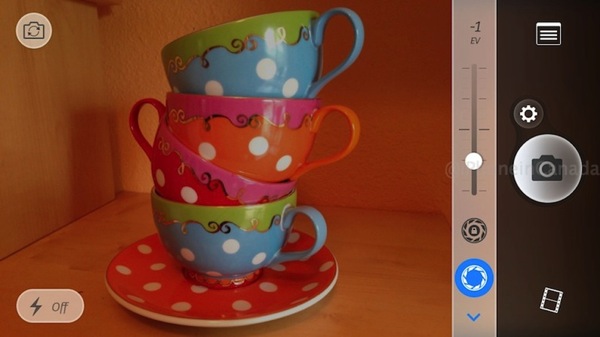 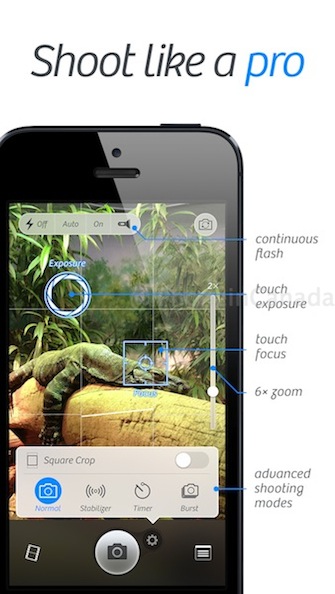 As for sharing improvements, you can send photos right to Instagram, Dropbox and Evernote, plus wirelessly send them to your AirPrint compatible printer. 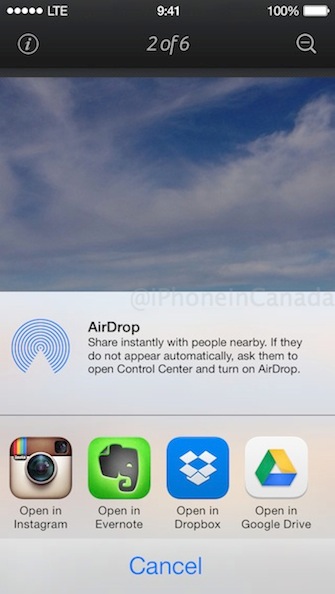