You still playing Fortnite? The game has been updated across all platforms, including iOS, to introduce season 4, which kicks off with a comet crashing into the island and offering new locations to explore. 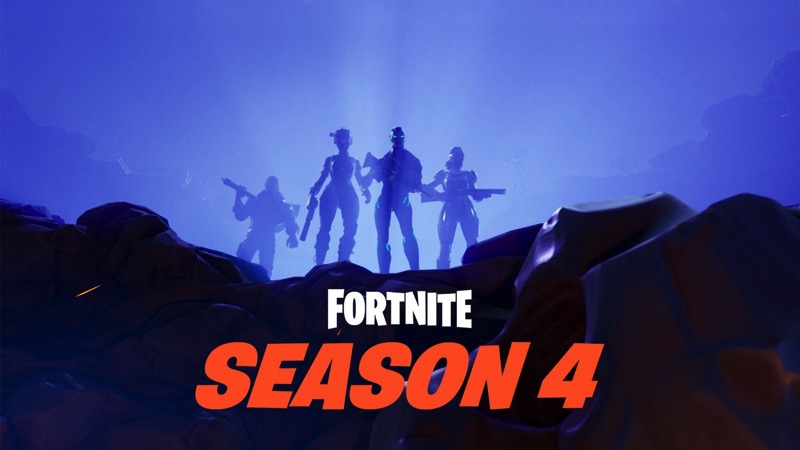 According to Epic Games, if you visit the crater on the island you’ll find “glowing rocks all round”, and if you consume them, you’ll “lift off with low gravity.”

For the game’s quickbar menu, it now supports drag and drop for rearranging your inventory. The game on iOS also gains some stability improvements and bug fixes.

Below is the full changelog of what’s new in this mobile update as detailed by Epic Games: