One of Canada’s jewels for travellers worldwide is the Four Seasons, known as the premier luxury brand in the hospitality industry. The hotel chain has launched an iPhone app to bring some unique features for their guests, such as the following: 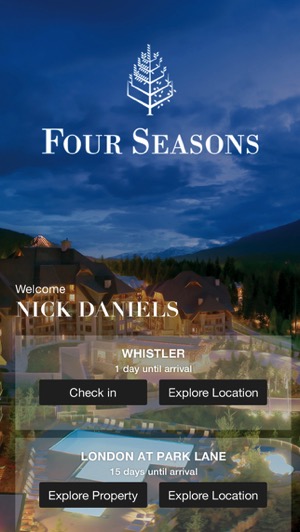 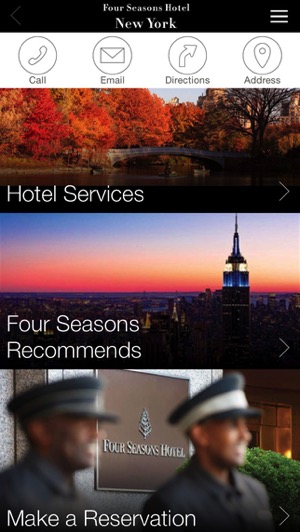 At launch, the new app is available for ‘advance preview’ at the following properties, which includes the hotel in Toronto as the only Canadian location for now:

Allen Smith, President and CEO of the Four Seasons said in a statement, “With this innovative new App, Four Seasons continues to enhance the guest experience, setting the standard in luxury digital service delivery.”

This app looks to make your Four Seasons stay more enjoyable and convenient, especially being able to check in and out via the app and bypass the front desk, plus also order room service or set spa appointments.