Apple’s free App of the Week is Nighty Night Circus, a sequel to the “most popular bedtime app of all time,” Nighty Night from 2012, which was nominated by Apple as an App of the Year. 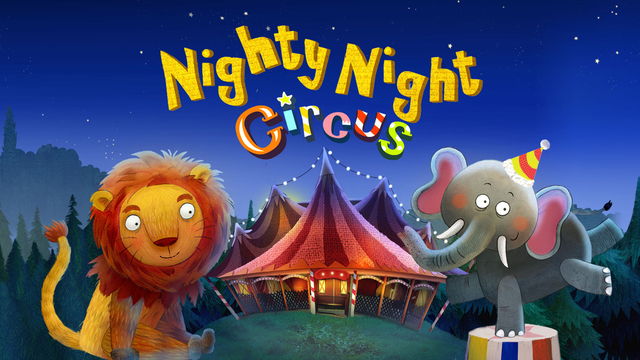 If you have kids that won’t go the F to sleep (Samuel L. Jackson voice), this just might be the app for you:

The app is available for iPhone and iPad is is normally $3.49, but free until next Thursday afternoon. It requires iOS 7 or higher and is optimized for the iPhone 5 or newer.

Just downloaded this one to save for later. You should too. Let me know how it works on your kids.