Apple Gets Exclusive ‘A Game of Thrones: Enhanced Edition’ in iBooks

In celebration of the 20th anniversary of A Game of Thrones, the bestselling book from George R. R. Martin, Random House has launched A GAME OF THRONES: ENHANCED EDITION, exclusively within Apple’s iBooks Store for iOS and Mac.

Users will find Book One available for $9.99 CAD from George R. R. Martin’s A Song of Ice and Fire series, with Books Two through Five to follow shortly in the coming months. 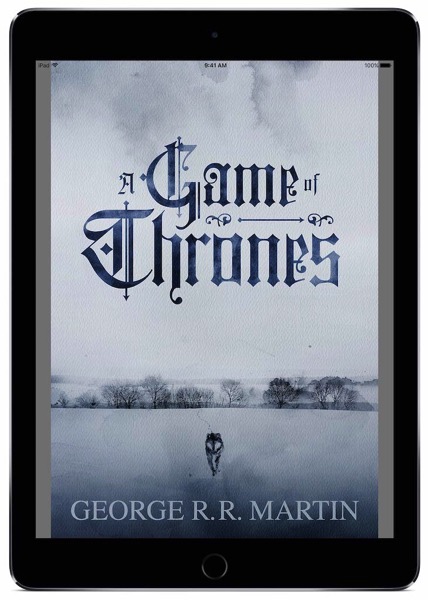 Here are the features you’ll find in these enhanced editions: 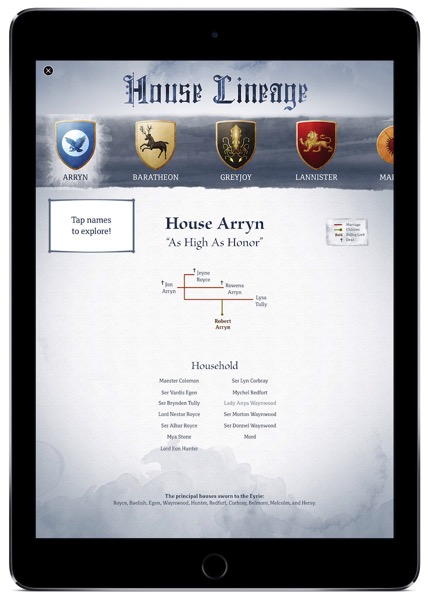 “A Game of Thrones: Enhanced Edition is one of the absolute best enhanced books ever offered on iBooks,” said Eddy Cue, Apple’s senior vice president of Internet Software and Services. “Both newcomers and longtime fans are going to love immersing themselves in this epic novel and interacting with all the bonus material.”

Here are the other enhanced editions you can pre-order today, with release dates in brackets:

Click here to buy A Game of Thrones: Enhanced Edition in iBooks, available for $9.99 today. These look pretty cool.