Warner Bros. has released Game of Thrones: Conquest for iOS users in the App Store. The game lets you play as a lord of Westeros and fight for the Iron Throne, in the Seven Kingdoms:

Westeros is at war. Great houses clash, dragons rule the sky, and the army of the dead threatens the realm.  Live out your fantasy and join the war.  Build your house and raise your army as you navigate a dangerous political landscape.  Based on the award winning HBO series, Game of Thrones: Conquest allows players to become a Lord in Westeros and define a strategy for conquering the Seven Kingdoms. Winter is here and your enemy’s army will not wait to clash swords.  Wage war and join the battle today to capture the Iron Throne! 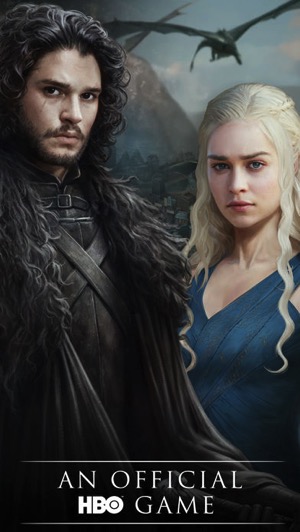 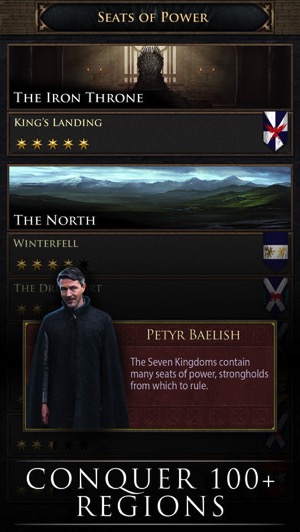 Early reviews in iTunes call the game are mixed, as some note “it’s just Game of War with a GoT skin thrown on top,” while others say it’s a “good game”.