Apple has updated GarageBand for iOS today to allow numerous Audiobus apps to play and record music right into the music app. Other improvements now include the ability to turn off grid snapping and also a bug fix with third party audio accessories that resulted in annoying feedback.

What’s New in Version 1.4
• Play and record music apps supported by Audiobus directly into GarageBand*
• Turn off grid snapping to get finer control over region and note editing
• Fixes an issue that resulted in feedback while connecting 3rd-party audio accessories into the headphone/microphone jack 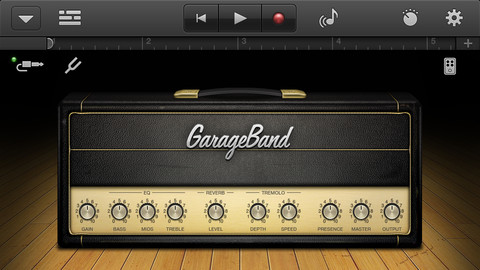