GarageBand for iOS Updated for iPhone X, Gets New Sound Library and More

GarageBand for iOS now supports iPhone X, ahead of the latter’s launch on Friday. The update brings support for the Super Retina display, plus debuts a new Sound Library, which allows for additional downloads of instruments, loops and sound packs. 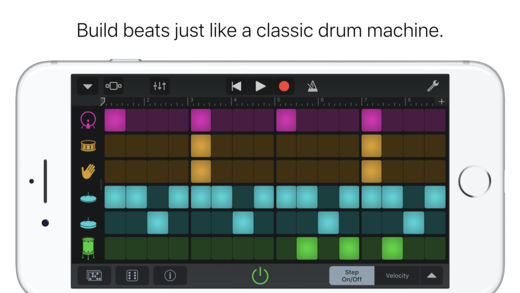 Also included in this release is a new iMessage sticker pack for GarageBand, along with stability improvements and bug fixes. 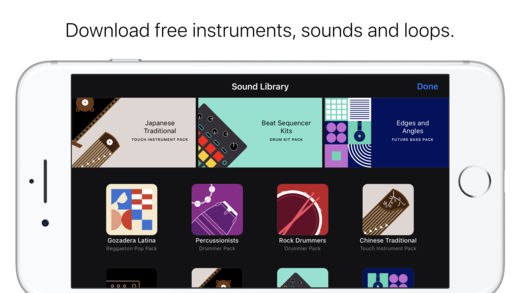 Here are the detailed changes, according to Apple:

• Adds 3 Drummers who play percussion in the styles of Pop, Songwriter, and Latin*
• Play and record using traditional instruments from China and Japan, including the Guzheng, Koto and Taiko drums*
• Build grooves inspired by classic electronic drum machines with the Beat Sequencer
• Support for expanded sharing and storage options with the Files app in iOS 11
• Enables a larger Audio Unit Extensions view for compatible third-party instruments and effects
• Recording, mixing and exporting a song can be done at 24-bit audio resolution
• Provides stability improvements and bug fixes