If you’re a user of Google’s Gboard iOS keyboard, an update today has made life much easier when it comes to sharing Google Maps and YouTube search results.

When you tap the G button to do searches, you’ll now see dedicated Google Maps and YouTube tabs, making sharing much easier and faster. 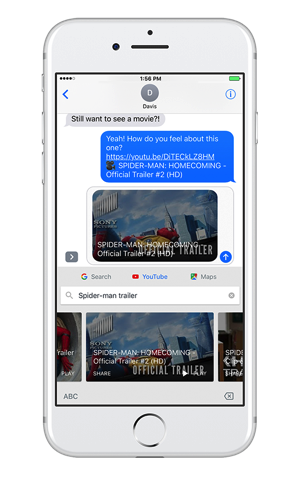 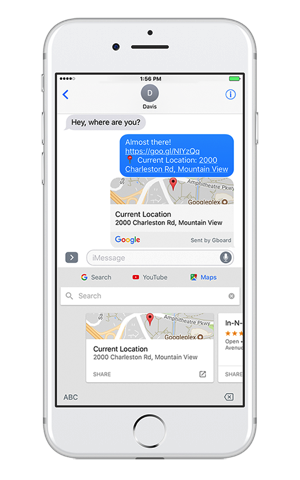 There’s also a new Ink feature, where you can draw images, similar to what’s possible with Apple’s iOS keyboard. To access the Ink feature, tap the emoji button, then the Ink pen icon: 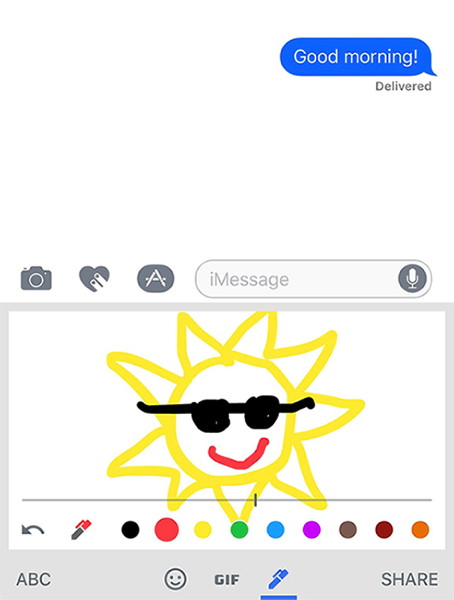 Gboard isn’t our primary iOS keyboard—but it does make for easy sharing of search results and more to friends.