Well that took a while, didn’t it? Google has finally released an iPhone X update for Gmail, which means the email app now fits the 5.8-inch display on the newest iPhone.

The update today doesn’t mention anything about iPhone X support in the release notes, but it’s there once you launch the app after the update. Today’s description only reads, “Gmail now shows a progress bar when sending from the Share extension.” 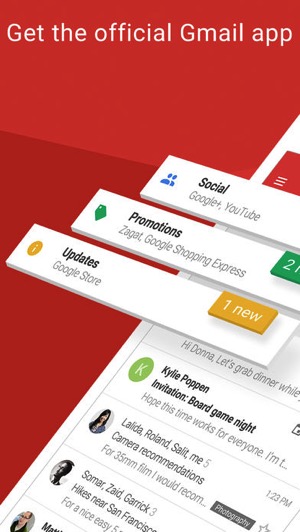 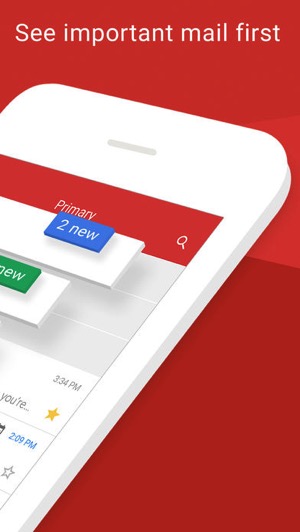 There is also an update out for Inbox by Google, but sadly, for those users, it does not support iPhone X yet.

Many were hoping for a Gmail iPhone X update to be released before the iTunes Connect holiday shutdown, and now it’s here.