Google has announced the refresh of its Gmail mobile web app, to streamline its interface to look like that of its iOS app:

Today we’re rolling out a similar refreshed look to the Gmail mobile web app as well as Gmail Offline (http://goo.gl/0f1ae) that includes many of these same changes. Try it out at gmail.com in the browser of your Android, iOS, Blackberry or Kindle Fire device. #MobileMonday

Check out some of the screenshots below–the new look will look very similar if you are currently using the iOS app: 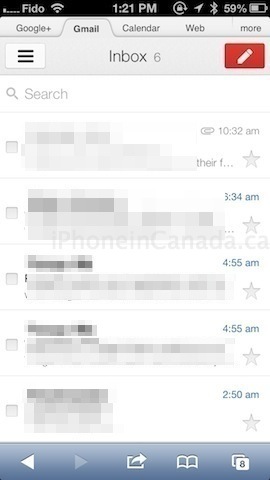 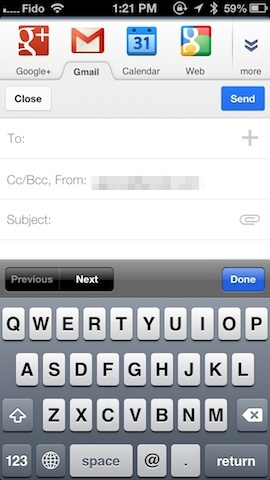 Gmail for iOS 2.0 launched last December with an all-new design, multiple account support and in general and much improved experience compared to the 1.0 launch. Who’s still using the Gmail mobile web interface?