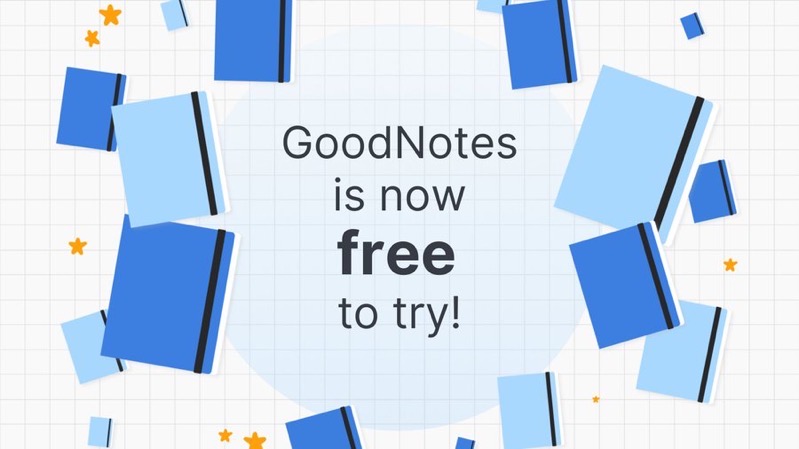 Popular note-taking app, GoodNotes, announced on Tuesday it is making its iPhone, iPad and Mac apps free to download in the App Store, plus the first three notebooks free to try.

Beyond three free notebooks, an in-app purchase of $10.99 will unlock the full version that offers unlimited notebooks and premium features, such as handwriting recognition and the ability to import documents via email. Some of the top features of GoodNotes 5 include:

GoodNotes says its app is free for schools and educational institutions that are using Apple School Manager. Existing users of GoodNotes won’t see any changes with this new freemium model.