Google Assistant for iOS Expands to Europe, Canada Could Be Next

Google Assistant for iOS originally launched in the U.S. App Store back in May, but now it has expanded to the UK, Germany and France for iPhone users.

The Assistant allows users to speak to it using your voice, allowing you to do things such as the following: 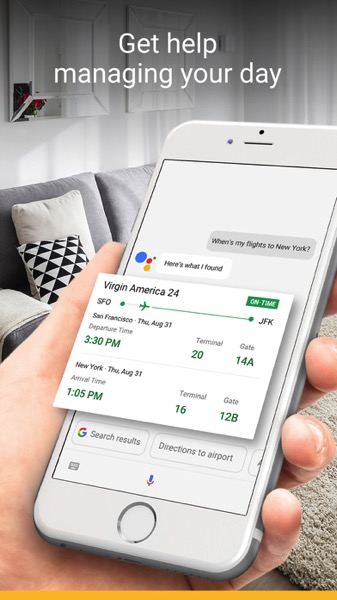 This expansion is a good sign for Canadians who want to download the app from the Canadian App Store, as it means we could be getting it soon. Google Assistant already exists somewhat within the Google Allo iOS app, which is available here.

Why the delay on the Canadian launch? Maybe extra time is being spent to support both Canadian English and French.