If you’ve been waiting for Google Docs, Google Sheets and Google Slides to be updated for iPhone X, the day has finally arrived. Also new is Drag and Drop support for iOS 11 users. Finally, we can update these apps, which are now showing in the App Store. 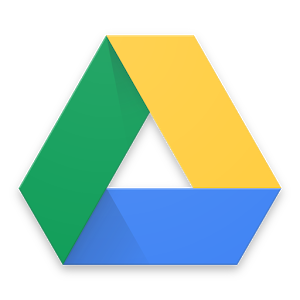 Google Drive for iOS was updated for iPhone X a while ago, but so far Gmail and Google Maps are the lone holdouts (well, Google Maps iPhone X support is coming according to beta users).