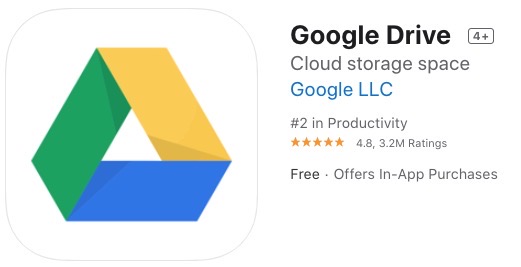 Google Drive for iOS has been updated to now support Face ID or Touch ID to secure the app, preventing unauthorized users from viewing your sensitive files.

“When Privacy Screen is enabled, access to this app will be restricted by Face ID and passcode. You can choose to delay Privacy Screen when switching between apps,” reads the description. Options for the delay are after 10 seconds, after 1 minute and after 10 minutes. 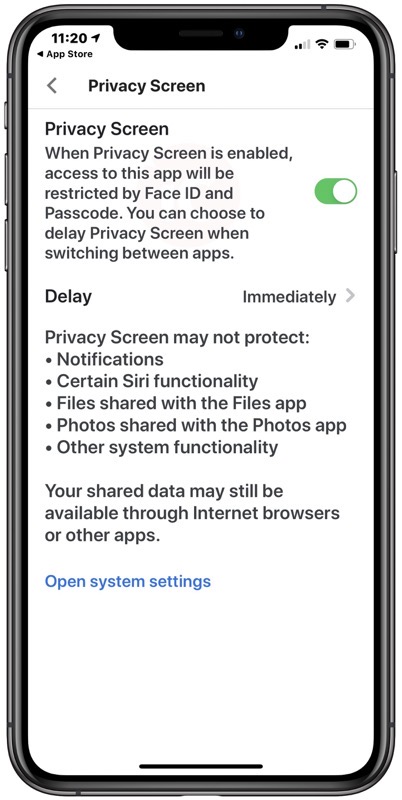 This feature is a long time coming for Google Drive on iOS. Other apps such as Dropbox have had Face ID and Touch ID support for a while now to protect others from looking into files.