Ingress transforms the real world into the landscape for a global game of mystery, intrigue, and competition.

Our future is at stake. You must choose a side.

A mysterious energy has been unearthed by a team of scientists in Europe. The origin and purpose of this force is unknown, but some researchers believe it is influencing the way we think. We must control it or it will control us.

“The Enlightened” seek to embrace the power that this energy may bestow upon us. “The Resistance” struggle to defend, and protect what’s left of our humanity.

Install Ingress and transform your world. 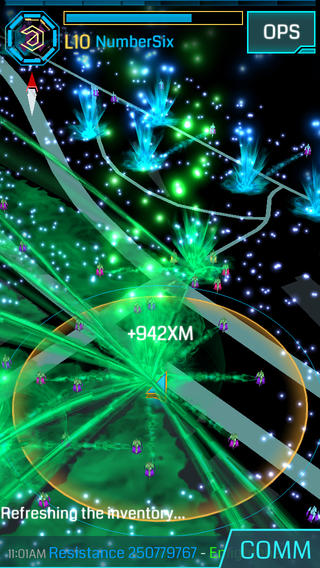 Ingress was first launched on Android but it’s now available for iOS. Check out the original trailer below: