If you use Google for iOS, the app has been updated to support Drag and Drop for iPad users in iOS 11. This means you’ll be able to drag content from the Google iOS app into another app on iPad, making it easier to save information.

The company explains, “Try using this feature to add content from Google to your emails, presentations, and notes, or even drag text from other apps to search it in the Google app.”

Apple debuted Drag and Drop systemwide in iOS 11, allowing users to simply tap and hold to pick content from one app and drop it into another. Spring-loading support allows users to copy to another app “by dragging content over the app’s icon in the Dock or on the Home screen.” 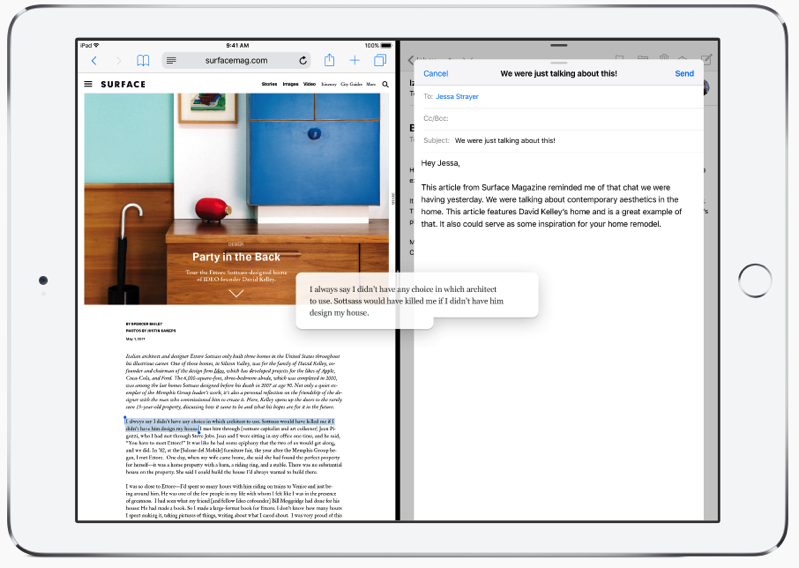 Another update from Google debuted yesterday for Google Photos for iOS, which now detects pictures of your pets, recognizing faces so you can label your cat or dog and “search by name”. 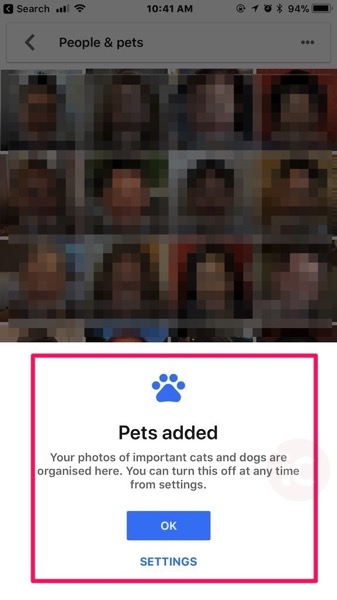 In Google Photos settings, you can navigate to ‘Group similar faces’ and turn on or off ‘Show pets with people’. Google also says you can also search by breed or emoji as well. With the addition of support for pets, the company says you can now easily make a movie in Google Photos, as six pet-inspired songs are now available in the movie editor.

A Google spokesperson told BuzzFeed, “this is just the start, and that if you have a number of pets that are the same breed (such as a few yellow Labs), you might need to help the app by removing photos of a misgrouped pet, so the app can tell Lassie from Fido.”