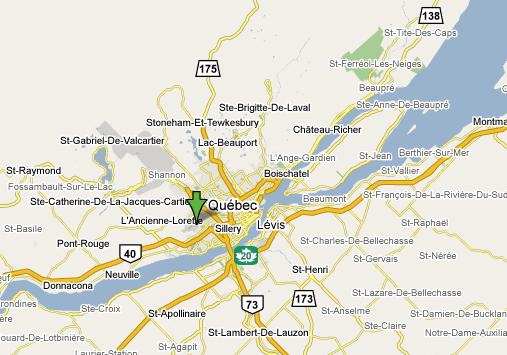 Dan Cobley, Google’s UK Marketing Director, completed an interview with Bloomberg TV that shed some light on the Google Maps iOS 6 application. He never specifically stated that the application would be hitting the App-Store, but rather hinted that users could download Google Maps on their iPhone 5.

And iPhone 5 users can still use Google Maps just by downloading them or going to the Google Maps website; so we don’t see that as a problem

Currently a Google Maps application isn’t present in the App-Store, but we have been expecting one. For all we know the application may be in the approval process and Apple thinking of a way to deny it. The only Google alternative available is Google Earth, but it works much different from the maps we are used to.

Click here to view the Bloomberg TV interview. Cobley explains how Google enjoys competition because it “helps drive the market forward” and “make their products better.”

Google even told SearchEngineLand that they want Google Maps to be available for everyone to use. That would mean including iOS:

We believe Google Maps are the most comprehensive, accurate and easy-to-use maps in the world. Our goal is to make Google Maps available to everyone who wants to use it, regardless of device, browser, or operating system.

Update: According to The Guardian, this is indeed true according to their sources, and was verified by @stroughtonsmith that an app had been submitted to Apple.

Update 2: Jim Dalrymple from The Loop, commenting on the following passage from 9to5Mac:

Additionally, we’ve learned an updated iOS 6 version of the Google Maps.app has been submitted to Apple.