Google Maps for iOS has been updated with some new features. You can now label places for the map and in searches, while a new night mode automatically turns on during navigation “after dark.” You can now also edit your posted photo captions.

What’s New in Version 4.9.0
• Label places to see them on your map and in search suggestions
• Night mode in navigation to see route more easily after dark
• Edit your posted photo captions?
• Bug fixes

Android users have had night mode for Google Maps for years—finally, iOS users can now benefit as well. 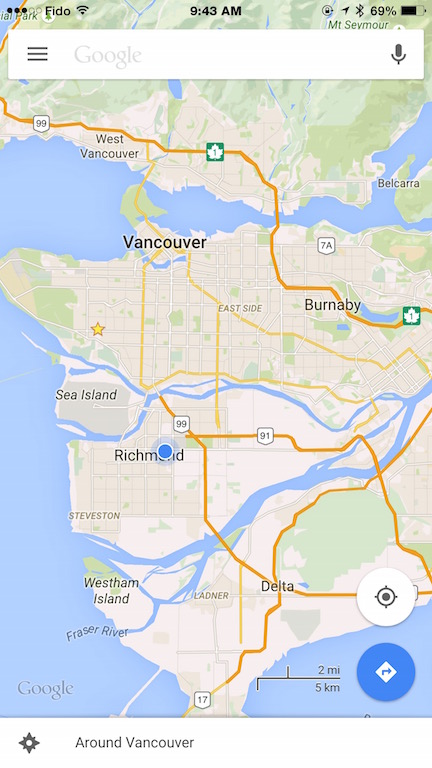 Also—is the ‘Explore around you’ bar at the bottom of the map new?