Google Photos for iOS Gets Archive Feature to Hide Photos

Google Photos for iOS has been updated to gain the ability to archive photos, which Google says will help you “clean up your photo grid.” In other words, hide the photos you don’t want people to see. The feature finally lands on iOS after Android users got it earlier this week.

Archived photos will remain visible in search, but just won’t be shown in your main photo grid. Think of it like the archive feature in Gmail, but for your pictures.

How to archive a photo in Google Photos? Tap on the three-dot icon and choose ‘Archive’. 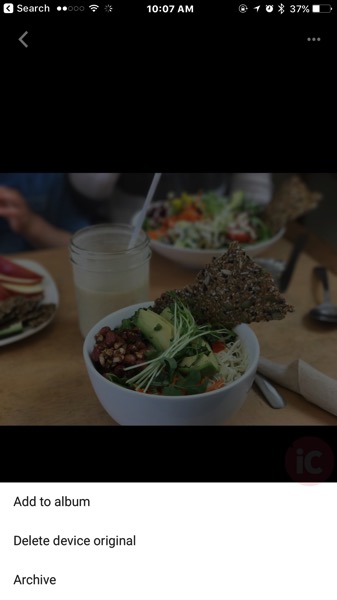 Google Photos will let you know the photo has been archived: 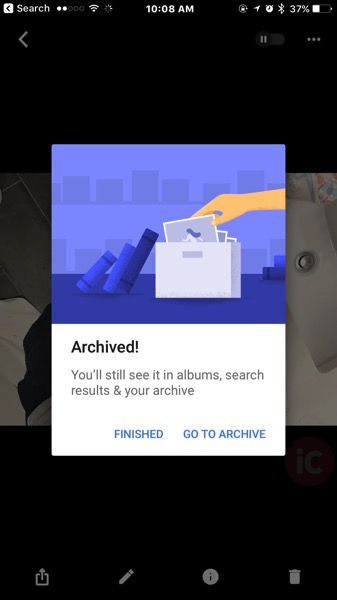 The side menu bar now has a new Archive folder, which shows all of your photos. You can also unarchive them easily.

This update also has “Reduced amount of storage space used by the app,” and also has performance improvements.

Google Photos now has over 500 million users, and new sharing features are landing in the coming weeks.