Apple has been slowly distancing itself from Google integration within iOS. Back in early August, iOS 6 Beta 4 revealed the native YouTube app was set to disappear, and subsequently Google was set to introduce a native YouTube iOS app. Well, that day has arrived. YouTube for iPhone has finally hit the App Store:

I just downloaded and tested out the YouTube iOS app. It works exactly as described, what I found handy is when you tap the fullscreen icon during playback, the video automatically rotates into landscape for you, even if you have portrait orientation locked.

Unlike the initial Gmail for iOS launch, YouTube hasn’t crashed on me–yet. This native YouTube app for iOS will also feature advertising, something we did not see in the original app on the iPhone. If you’re a YouTube addict, you will be able to easily comment and share videos with friends. A sidebar menu displays all of your channel subscriptions. 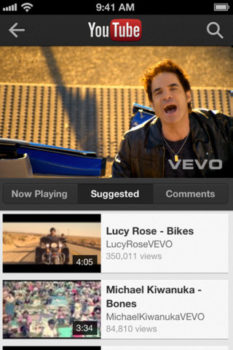 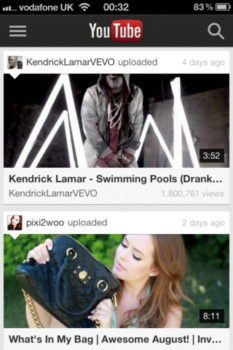 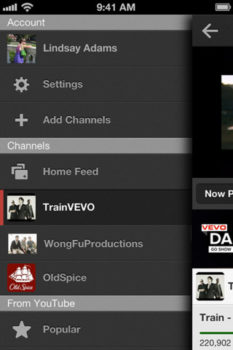 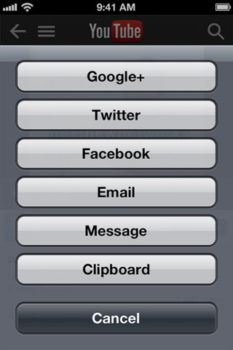 Google’s YouTube blog notes an upcoming optimized version for the iPad will be out “in the coming months”, and YouTube on mobile gets 1 billion mobile views per day. Also, this native iOS app has “Tens of thousands more videos,” not found in the iOS 5 YouTube app.

Update: Here is a hands-on first look at the new app by @MeadorsMusings: