GP SmartGuide Shares What To Do in Grande Prairie, Alberta

For those living in Grande Prairie, the app GP SmartGuide aims to be the all-in-one app to provide info on what’s going on in the city. 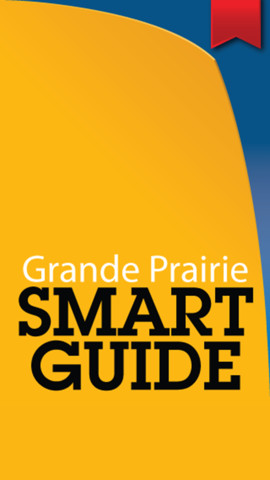 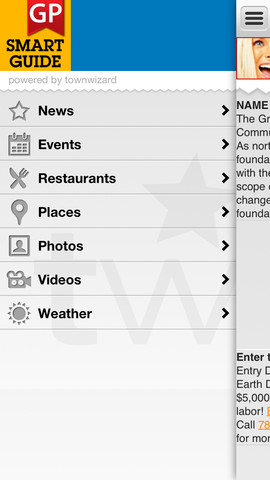 The app is being paired with a new similarly titled bi-monthly magazine launched last week, distributed by Canada Post. The magazine will feature soft news, community events, entertainment and other featured stories.

“When you go to the app or website you can get a full listing, everything from city council meetings, to club meetings or some of the big entertainment. You will find things that maybe you wouldn’t be able to find at other sites,” said Emilia Hovorka, owner of GP Smart Guide.