One of the biggest reveals at today’s action-packed ‘Hey Siri’ event was the long-awaited reveal of the all-new Apple TV.

Sure, we were all expecting a gorgeous new interface, a new Siri-powered remote, and the game-changing inclusion of the App Store, but seeing it in motion really blew away all of my expectations.

Of course, the thing that I’m most excited for is the app store, and the huge variety of gaming titles we should see make their way to the platform.

One of the games that Apple demoed at today’s event is called Beat Sports. It’s been developed by Rock Band creator Harmonix and will be published by Tilting Point, and it looks like an incredibly neat mixture of Wii Sports and an approachable rhythm game. 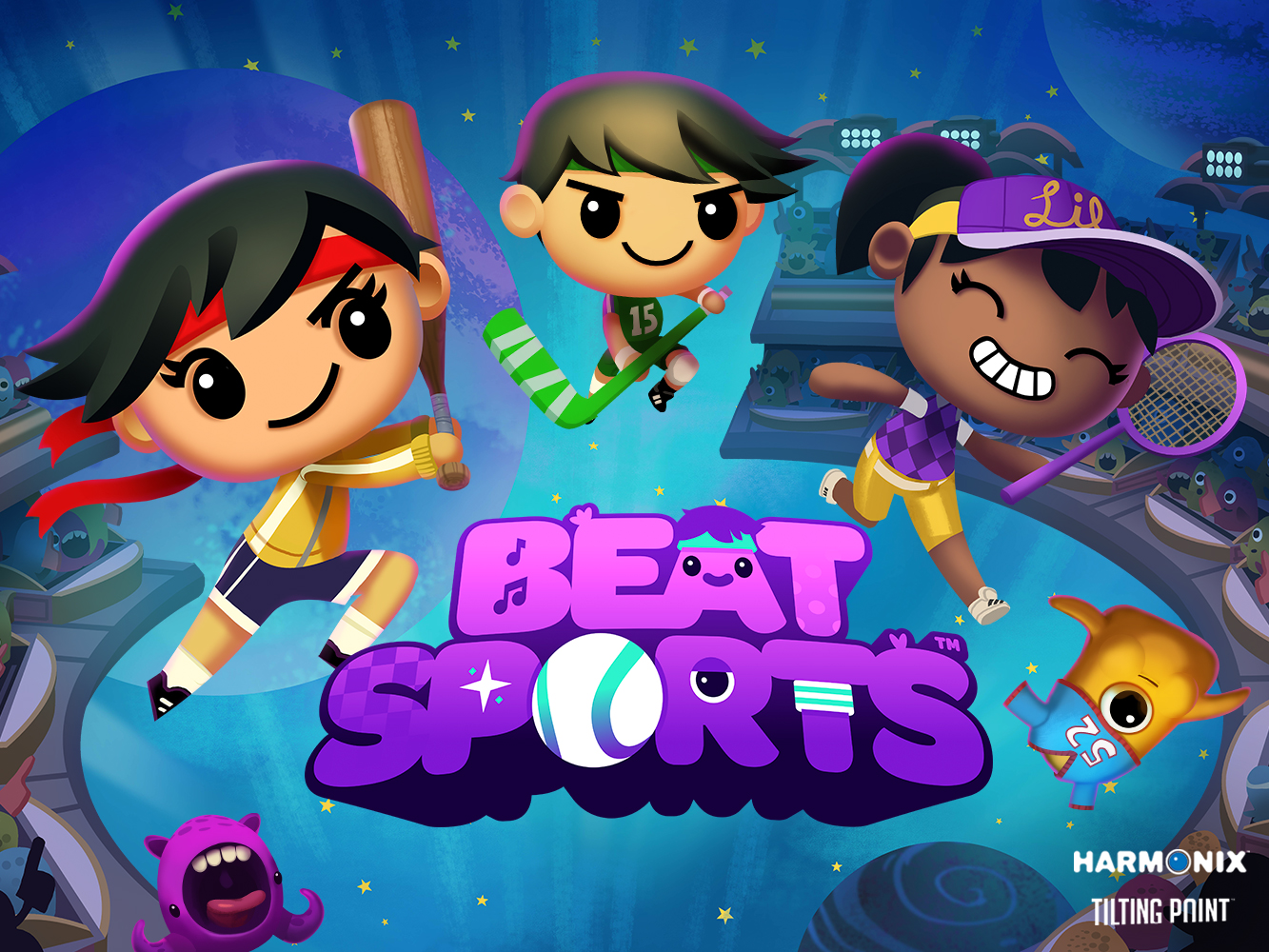 Essentially, it’s “a collection of music-infused mini-games based loosely on familiar sports like tennis, volleyball, and golf.” It’s also been developed exclusively for the new Apple TV, and, of course, has been designed around the Apple TV’s new accelerometer and gyroscope-equipped remote.

In a statement Harmonix creative lead Jon Carter said that “I’m thrilled to announce Beat Sports on this amazing new platform. Apple TV is the perfect home for this unique mixture of music, sports, and wacky fun. The new remote offers limitless possibilities for brand-new gameplay, and Beat Sports’ controls will have the whole family swinging, spiking, and scoring to the beat!”

The game will be available on the new Apple TV as soon as the device hits stores, and if this is the starting point for gaming on the Apple TV, I cannot wait to see just how far things can go.

Take a look at Beat Sports being played live onstage below, and let us know if you’re planning to try it out when the new Apple TV launches in October!