For Huffington Post junkies, the company recently launched HuffPost Realtime for iPhone and Apple Watch, which brings real-time updates of “the 2000 articles” published across their 13 international editions daily:

Description
The Huffington Post’s Realtime app is built for news junkies. Get real-time updates of the 2,000 articles published every day across our 13 International Editions. Personalize your top stories with the topics and countries that are the most important to you in a streamlined newsfeed. HuffPost Realtime also integrates seamlessly with the Apple Watch. 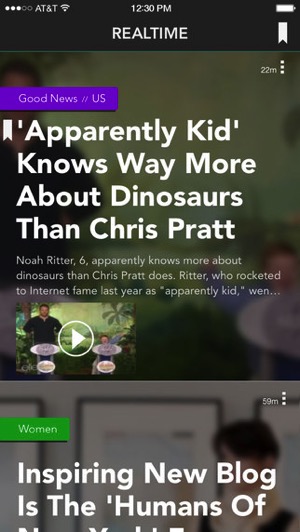 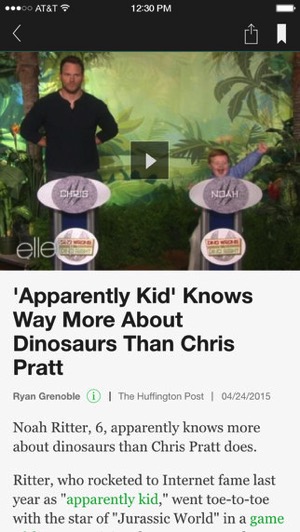 There’s also an Apple Watch app too, so you can get headlines right on your wrist. 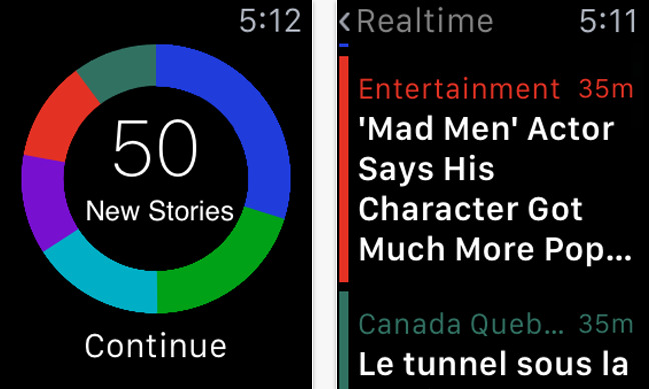 What makes this app interesting is you can get one feed for all Huffington Post stories from all their editions. Some users of the app have noted videos aren’t working properly in this initial release, as they can’t hear the audio.

Click here to download HuffPost Realtime for iPhone in the App Store. Let us know what you think of it!