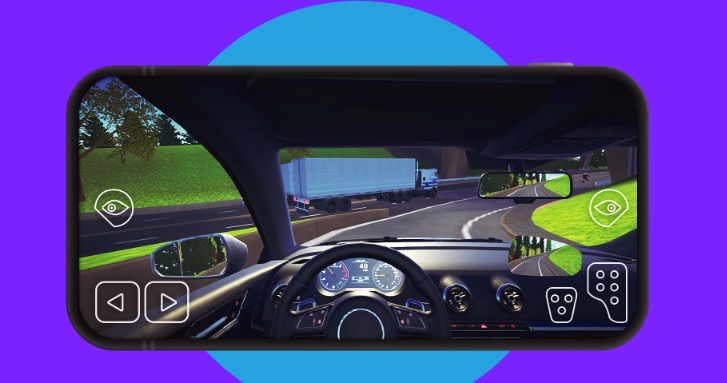 The Insurance Corporation of British Columbia (ICBC) launched this week a new app called Street Sense, which it says is “a state-of-the-art hazard perception training application that helps you identify common hazards that can be easily missed when you’re on the road.”

The driving simulator app essentially mimics driving hazards in B.C. and lets users test themselves at skills such as turning left at busy intersections, checking blind spots and sharing the roads with cyclists, as part of hazard perception training.

“With more British Columbians getting their driver’s licence than ever before, we encourage new drivers to use the Street Sense app as another tool to gain experience detecting hazards and keep them and others safe while behind the wheel,” said Lindsay Matthews, ICBC Vice President, Customer Experience and Public Affairs, in a statement.

According to ICBC, Street Sense is made “to help pre-drivers, inexperienced drivers, and drivers new to B.C., learn and gain experience in recognizing and avoiding potential hazards on the road in a safe, online environment.”

Street Sense is available for iOS and Android and was developed in partnership with the B.C. government, Telus and Project Whitecard Inc., plus is also on the mobile web, Windows PC, Steam and soon Oculus Quest (Mac support unavailable).

For Apple devices, ICBC says Street Sense is recommended with an iPhone 8 or newer or iPad 7 or newer running iOS 15.2.