The app also allows users to check time remaining and extend sessions from their smartphone, plus get digital receipts emailed. It doesn’t look like Apple Pay is supported in-app, unlike Vancouver’s other popular parking app, PayByPhone.

Gordon Craig, Impark’s president of Canadian operations, said in a statement, “We’re confident that parkers will appreciate the new search features, and with the ability to easily add more time as needed, they can park with the peace of mind that they won’t overstay. In addition, we know that being able to access parking receipts from the app is an easy and secure way to track those business expenses.” 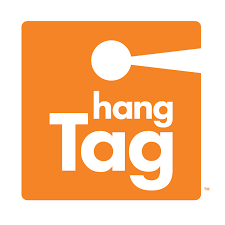 The hangTag app first launched back in August at Impark lots in Vancouver, but since has expanded nationwide to over 860 Impark locations, with future plans to enter U.S. Impark facilities.